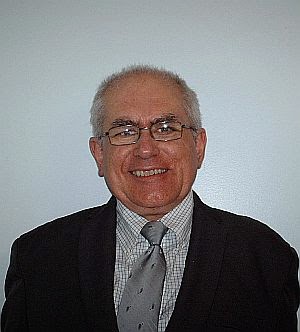 Bruce Atchison is a legally blind writer who has written scores of freelance articles since 1996. The topics ranged from a visit to the Voice of Russia World Service in Moscow to a hilarious April Fool's joke played on his class by his Grade 3 teacher. Bruce’s articles have appeared in an eclectic mix of publications, from glossy magazines to photocopied underground “zines.”

Bruce has also written three books. When a Man Loves a Rabbit: Learning and Living With Bunnies (2006) relates his adventures and misadventures of having rabbits as house pets as well as the fascinating facts he learned about them. Deliverance From Jericho: Six Years in a Blind School (2007) is his memoir about what it was like to be sent 500 miles from home for months at a stretch, beginning when he was seven years old.

Bruce recently published How I Was Razed: A Journey from Cultism to Christianity, an account of his spiritual journey through various betrayals of his faith to the eventual discovery of what genuine Christianity is. He lives in a tiny hamlet in the western Canadian province of Alberta with his house rabbit, Deborah.