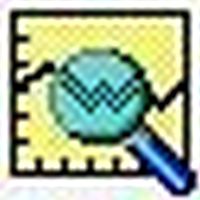 We certainly live in a world of statistics. It seems like there's a study reported on by newscasters about anything from pandemics to left-handed banjo players who vote Republican. But can we really trust every study whichnews agencies proclaim?

The Pew Research Agency claims that 70.7 percent of Americans are Christians. But when a person looks deep into the numbers, only * percent are evangelical, Bible-believing Christians. On the face of it, the general statistic seems to indicate that America is a Christian nation. 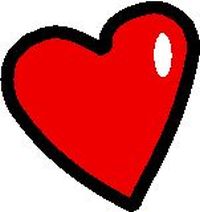 So, what makes a Christian a true believer and follower? Romans 10:8-10 (BBE) states what God has wanted everybody to do since the beginning of creation. "But what does it (the scriptures) say? The word is near you, in your mouth and in your heart: that is, the word of faith of which we are the preachers: Because, if you say with your mouth that Jesus is Lord, and have faith in your heart that God has made him come back from the dead, you will have salvation: For with the heart man has faith to get righteousness, and with the mouth he says that Jesus is Lord to get salvation."

The key word in that passage is "heart." Only those who truly want salvation and trust in Jesus' finished work on the cross will be saved.

But, some folks might argue, anybody can claim to say the words but not believe in their heart that it's true. We can tell who is truly saved by the radical change in their lives. Look at what 1 John 4:16 (BBE) says about God's love in Christians. "And we have seen and had faith in the love which God has for us. God is love, and everyone who has love is in God,"

Another indicator of becoming truly born from above, is continuing in the faith. We can read in 1 John 2:19 (BBE) why false Christians don't remain steadfast in the truth. "They went out from us but they were not of us; if they had been of us they would still be with us: but they went out from us so that it might be made clear that they were not of us." 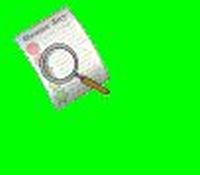 It's obvious from these verses alone that many people profess to be Christians but they have never committed their lives to the King of Kings. They live as they always have done and give atheists ammunition for calling believers hypocrites. Genuine followers of Christ are transformed by his love and it shows in everything they do.

I'll emphasize this in my next book called You Think You're Going to Heaven? Without surrendering unconditionally to Christ, it's impossible to be withhim throughout eternity.  As for Thursday's post, I'll be discussing how some non believers perceive God as a condemning grouch.
Posted by Bruce Atchison - author at 12:45