Can People Lose Their Salvation?

I've pointed out previously how Satan strives to sabotage the trust of believers in God. One of his attacks is on the matter of being truly saved. Some people fall into sin and the Devil convinces them that it means that they aren't really saved. 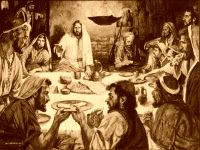 One verse which many people misuse to supposedly prove that Christians can lose their salvation is in Hebrews 6:4-6  (BBE) which says, "As for those who at one time saw the light, tasting the good things from heaven, and having their part in the Holy Spirit, With knowledge of the good word of God, and of the powers of the coming time, And then let themselves be turned away, it is not possible for their hearts to be made new a second time; because they themselves put the Son of God on the cross again, openly shaming him." 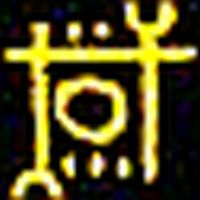 One good example of an unsaved follower, perhaps the best one, is Judas Iscariot. He was chosen by Christ and worked with him and his disciples for three -and-a-half years. But look at what John 6:70 (KJV) says. "Jesus answered them, 'Have not I chosen you twelve, and one of you is a devil?'"

Judas tasted, sampled, the world to come and the power of the Lord but he never gave his life to Christ. Look at what John 12:6 (KJV) says of him and his objection to the woman pouring that expensive perfume on Jesus. "This he said, not that he cared for the poor; but because he was a thief, and had the bag, and bare what was put therein." 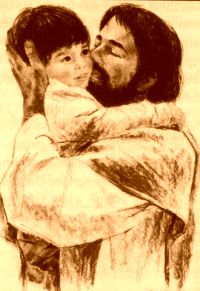 Jesus said, regarding those who claim to be Christians, in Matthew 7:21 (KJV)that, "Not every one that saith unto me, 'Lord, Lord,'shall enter into the kingdom of heaven; but he that doeth the will of my Father which is in heaven."

And what is that will? We read in 1 John 3:23 (KJV) "And this is his commandment, That we should believe on the name of his Son Jesus Christ, and love one another, as he gave us commandment."

I'll be explaining more about this implicit trust in Christ's atonement in my book called You Think You're Going to Heaven? Unless people surrender their wills and lives to Christ's control they will have no part with him. No amount of good works and kind words will ever gain anybody eternal life in heaven; period.
Posted by Bruce Atchison - author at 11:47