What About Book of Mormon Cities? 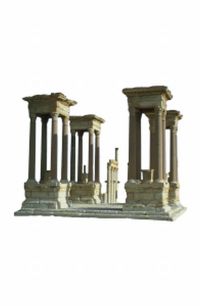 Another proof of God's revealed Word is that the writings match up with archaeology. The Middle East is so rich with archeological artifacts from past civilizations that building contractors must stop work whenever they find any ancient objects. This frequently happens because of the rich history of the area. In fact, ancient cities such as Jericho have been unearthed in the same condition as the Bible described them.

Since this is true of the Bible, what of the Book of Mormon? If it really is another testimony of Jesus Christ, as Joseph Smith alleged, where are the ruins of Nephite, Lamanite, and Jaredite cities? Not one has been found.

No swords and Armour have been unearthed either. With all the farming and city-building that has happened for the past few centuries all over North America, only artefacts from indigenous people have been discovered.

The Book of Mormon claims that the Nephites brought over sheep and cattle to North America. Where are the bones of these domestic animals? Archaeologists have yet to find any which predate European settlement. 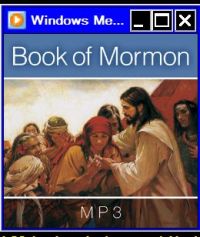 And what of the gold and brass plates upon which Joseph Smith claimed to have read and translated those writings? He claimed that the angel Moroni took back the gold plates, a convenient excuse for somebody inventing a lie. But I'm still waiting for the answer to where the brass plates went, if they ever did exist.

This false prophet also claimed that the Egyptian papyrus he bought from an antiquities peddler was written by the patriarch Abraham when he was in that land. It turned out to be a burial document and not the embellished tale Joseph Smith wrote.

Furthermore, Joseph Smith claimed that the North American natives were descendants of Nephi and his family who sailed from Israel to what is now New York state. Thanks to the science of genetics, this myth has been proven false. North American natives came from northeast Asia over the land bridge formed between the two continents during an ice age. Their DNA is devoid of characteristically Middle Eastern genes. 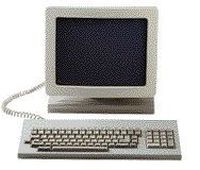 I could list so many more falsehoods taught by  the Mormons, had I the time to do so. Instead, I'll add this information to my next book called You Think You're Going to Heaven? People need to realize how alien Joseph Smith's bogus religion is to the God-breathed Word of God. Only a relationship with the Christ of the Bible will get us into heaven.
Posted by Bruce Atchison - author at 17:18